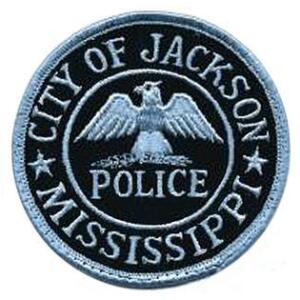 He was united in Holy matrimony to Nichole Penn on June 17, 2000. To this union, one child was born. Upon moving to Jackson, Bryan united with The New Jerusalem Church under the pastoral of Rev. Dewayne Pickett. He loved the Lord and served Him in a quiet and Godly manner.

In 1993, Bryan became a police officer with the Jackson Police Department. He dearly loved his job and served the citizens of Jackson well. He was promoted to Sergeant where he was a supervisor over the Traffic Division and later served at Precinct One where he served until his death.

To send flowers to the family or plant a tree in memory of Sgt. Bryan Pippin, please visit our floral store.