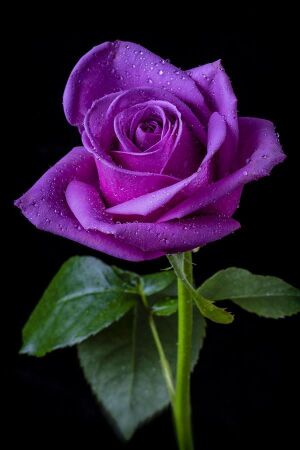 Mrs. Oretha Wolfe Smith was born on January 22, 1934, in Utica, Mississippi to the late Mr. Oscar Wolfe and late Ms. Lela Houston. Mother Smith made her transition to her heavenly home on Monday August 23, 2021, at 9:30pm. peacefully at home with her loving daughter, also her caregiver Sharron (Neicey) by her bedside.

Mother Smith was raised in Utica Mississippi where at an early age she joined Mt. Zion C.M.E. Church in Utica, MS.  She also attended school in Utica, MS. She was one of six siblings whom she cherished and loved dearly. She was often the person that people called on first if they needed a helping hand. Mother Smith later moved to Jackson Mississippi where she met and  married the late Thomas J. Smith (TJ). Shortly after moving to Jackson, Mother Smith joined St. Peter Missionary Baptist Church under the leadership of Reverend James A. Washington where in her later years she became a member of the Mother Board up until her health began to decline. Mother Smith was a diligent worker at the Mississippi Baptist Medical Center for 41 years until her retirement. Not only was she a hard worker she was also a loving and supporting mother of  six children. She will be remembered for several reasons, but her love for her family is most memorable.

To send flowers to the family or plant a tree in memory of Ms. Oretha (Wolfe) Smith, please visit our floral store.