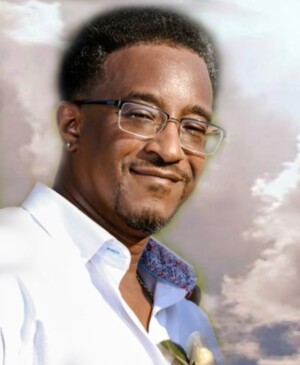 Reginald Demond Heard was born June 14, 1977 in Jackson, MS to Willie Herman and Odessa Heard. He was the first of two children. Reginald was reared by his parents that believed in the power of God. He accepted Christ at an early age and believed that Jesus died for his sins.

To send flowers to the family or plant a tree in memory of Mr. Reginald Demond Heard, please visit our floral store.