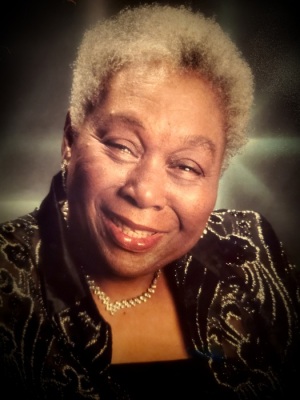 Mr. George DeFore King, a very welled loved, and long time resident of Utica, Mississippi, passed on the afternoon of Sunday, July 11, 2021, in Jackson, Mississippi. George was born to the late Jerry and Annie King on March 20, 1937 in Carlisle, MS, He was married to Cordelia Taylor on May 26,1960 and to this union ten children were born. Debra, Veronica, Janice, George, Jerry, Robert, Terry, Rickey, Kenny, and Anthony.

After marriage George and Cordelia decided to make a change in life and move to the "Big Easy" New Orleans, LA, they resided there for over twenty-five years. While living in New Orleans George was a dedicated and hard working employee with Western Auto, serving as a mechanic for nearly twenty-five years. Shortly after retirement from Western Auto he and Cordelia decided to move back to Mississippi and settle into a more simpler and comfortable life, and there was no place like home for the two, to continue to raise and care for their children.

Those who preceded George in death are his father and mother,(Jerry and Annie King), his faithful and loving wife of sixty years Cordelia Taylor King, Tony McClure (son), Geraldine Flowers (sister), Jerry and Robert King (brothers).

Interment will be at Greater White Oak Cemetery, located on Dentville Road in Utica, MS 39175.

Revelation 21: 3-4  With that I heard a loud voice from the throne say: “Look! The tent of God is with mankind, and he will reside with them, and they will be his people. And God himself will be with them. And he will wipe out every tear from their eyes, and death will be no more, neither will mourning nor outcry nor pain be anymore. The former things have passed away.”

You may post you kind words of comfort at https://peoplesfuneralhome.biz

To send flowers to the family or plant a tree in memory of Mr. George DeFore King, please visit our floral store.